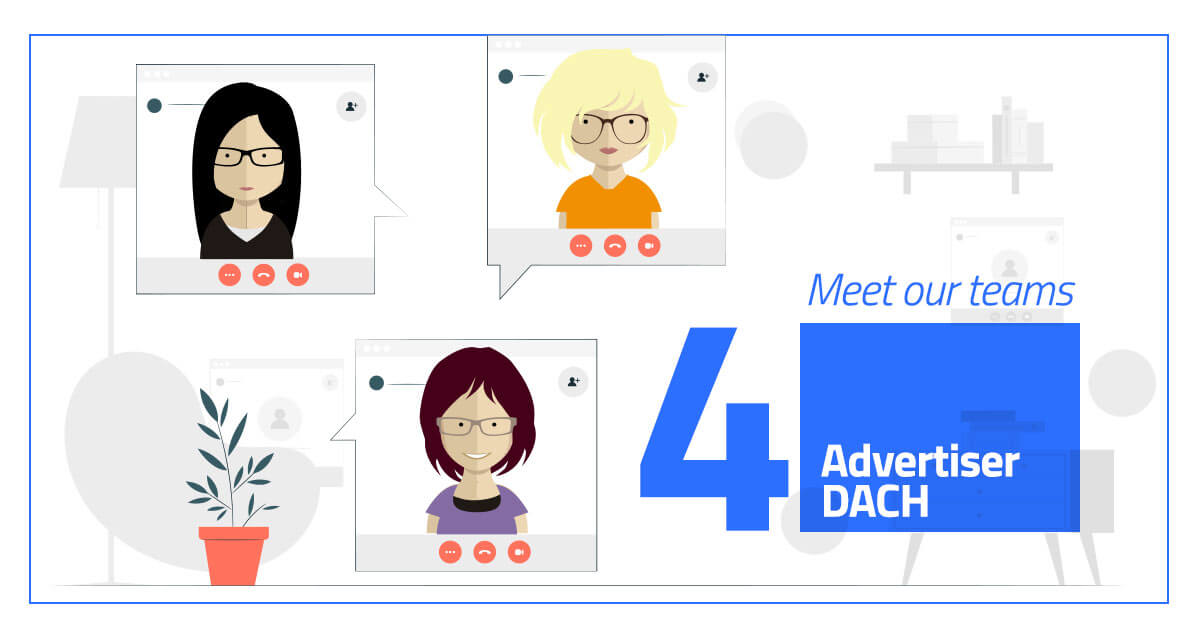 What exactly is the job of... Team Advertiser DACH: between customers and machine room

It's May again and we've reached part 4 of our team series. On offer today: Girl power. Besides our Publisher Team and Team International we have another group of colleagues, Team Advertiser DACH, who are in direct contact with our customers, whether B2C or B2B. As the name suggests, these are advertisers – but also partners such as networks or agencies.

What does the daily routine of Team Advertiser DACH look like?

Before we really get started, why don't we start with the question of who Team DACH is? The female trio consists of Ulrike aka "Ulli", Barbara and Melissa. The rest is best told by themselves. Let's go!

What are your tasks in detail?

Ulli: Where do I start? Well, I look after affiliate networks such as belboon, retailAds or CJ and I’m always looking for new advertisers I can acquire for us. I evaluate and optimise ongoing campaigns for these very people. I also support our cashback portal mycashbacks and our partners from yeay by moderating all requirements with the networks and convincing potential customers of our total package.

Barbara: I take care of the onboarding for new advertisers. Every client we start a new cooperation with takes the first steps with me and a joint checklist to ensure everything runs smoothly. As a small interface between the DACH team and Operations, I also take care of some issues around the advertising media setup of DACH campaigns (such as creating, updating, etc.).

Melissa: For me, it's similar to Ulli and Barbara as far as the networks are concerned (among other things, I look after ADCELL, Webgains and a part of lead alliance). I also look after a handful of WKZ budget clients. This includes controlling and optimisation and certain strategic calls now and then – so everyone is running in the same (right) direction.

So this is your everyday life. Do you have any other secret projects that no one is allowed to know about? Come on, spill the beans!

Melissa: Somehow word has got around that I'm a bit of an Excel fan and only too happy to tinker with reports. Since then, I've been happy to offer advice and support every now and then when it comes to mastering tables.

Barbara: Since I was once one of the notorious advanced store trainees and can look back on that time with many funny memories, I switched sides shortly after my final exam. That means I’m happy today to be able to offer my ear and support to trainees of the new generation in our team.

Editor’s comment: We weren’t able to tease out more details about the infamous trainee adventures from Barbara. Maybe we'll have more luck in the next part of the presentation, because then it will be the turn of our trainees.

Ulli: Besides being an accountant, I affectionately call the "advanced API" My Project. I should be able to further promote the Postclick business here in the future.

So thinking outside the box is also the order of the day. Which teams do you work most closely with?

Ulli: Most closely with Team Operations or simply OPs. It’s a real daily exchange to be able to optimise the campaigns accordingly quickly. Personally, I also have a lot to do with Team International and mycashbacks.

Barbara: "Team OPs, your friend and helper" is also my motto.

Keyword communication: How do you prefer to communicate?

Barbara: So within the team, Discord has recently become the norm. The spontaneous little exchanges there have been able to replace the former office vibe a little bit – at least for me. And otherwise the classics: Telephone, e-mail and more and more often Skype.

Melissa: It always depends on what it’s about. But mostly by chat and mail, followed by telephone.

Ulli: Clearly no preference. The main thing is I don't have to get anything across through my facial expressions – that won't work. Or to put it another way: You can just tell if I think something is s**t or not – even before I've said it.

Editor’s comment: That's why we deliberately switched off the picture during the interview. Ulli thought it was great.

We’ve just got to know your daily work routine– now it's time for your personal side. After all, life isn’t just about work. Or to put it another way: A person's character says a lot about their actions, whether professional or private. Let's start with the origins.

Where do you all come from?

Ulli: From where others go on holiday: an island. It's not Mallorca or Bali, unfortunately – but Rügen is nice too, at least when there aren’t any tourists.

Melissa: I’m a born-and-bred native of Berlin – and that’s something I’m very proud of it. We’re slowly becoming a scarce commodity in Berlin.

Barbara: I come from a small vineyard region in Slovenia. I’ve been living happily in Berlin since 2013.

Who or what can’t you live without?

Ulli: Definitely the sea! But now I think about it, a lake or pond where you can swim is actually enough.

Ulli: Orchids. I simply can't walk past a flower shop without looking to see which one might find a place in my four walls.

Melissa: This should – no actually must – include my car, music and of course travelling too.

Who would you like to have as a colleague and why?

Barbara: Björk. For me, she embodies the concepts of authenticity, courage and consciousness (or rather reflectiveness?). In other words, qualities from which everyone can benefit individually as well as in a team.

Ulli: Paul Watson. For me, simply an idol. But not as typical as teen stars with "posters on the wall" (laughs)

Let us move on to questions of principle: Coffee or tea?

Barbara: Depends on the day, but generally both. Sometimes at the same time – in separate cups, of course (laughs).

In case you don't have an interviewer across the street: What question would you ask yourself? 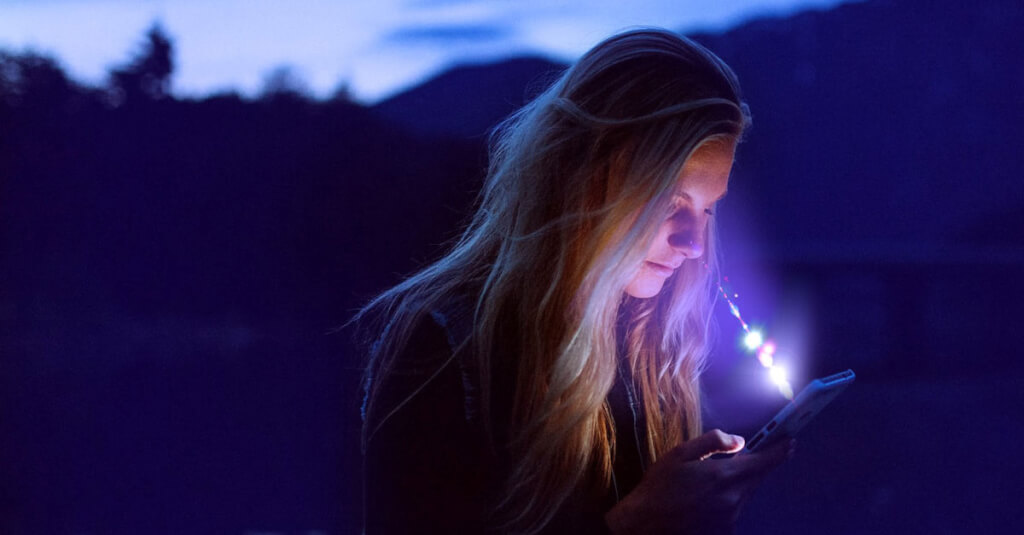 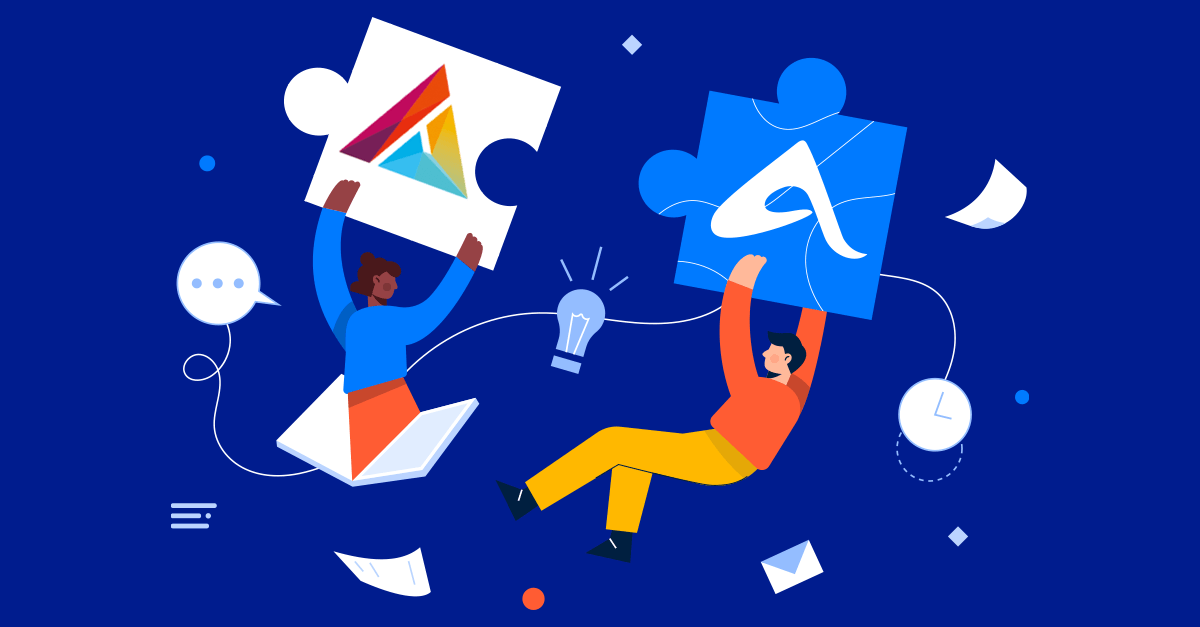 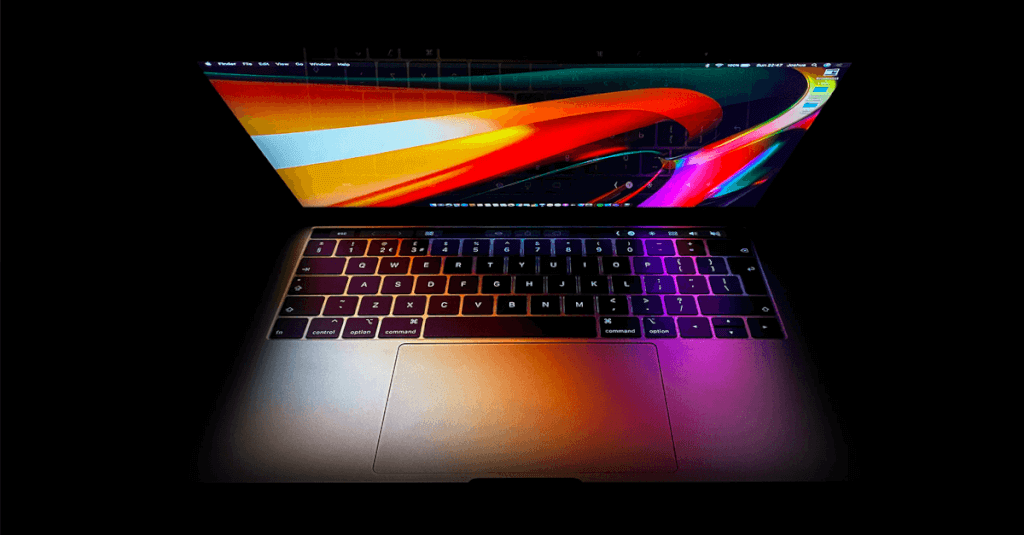 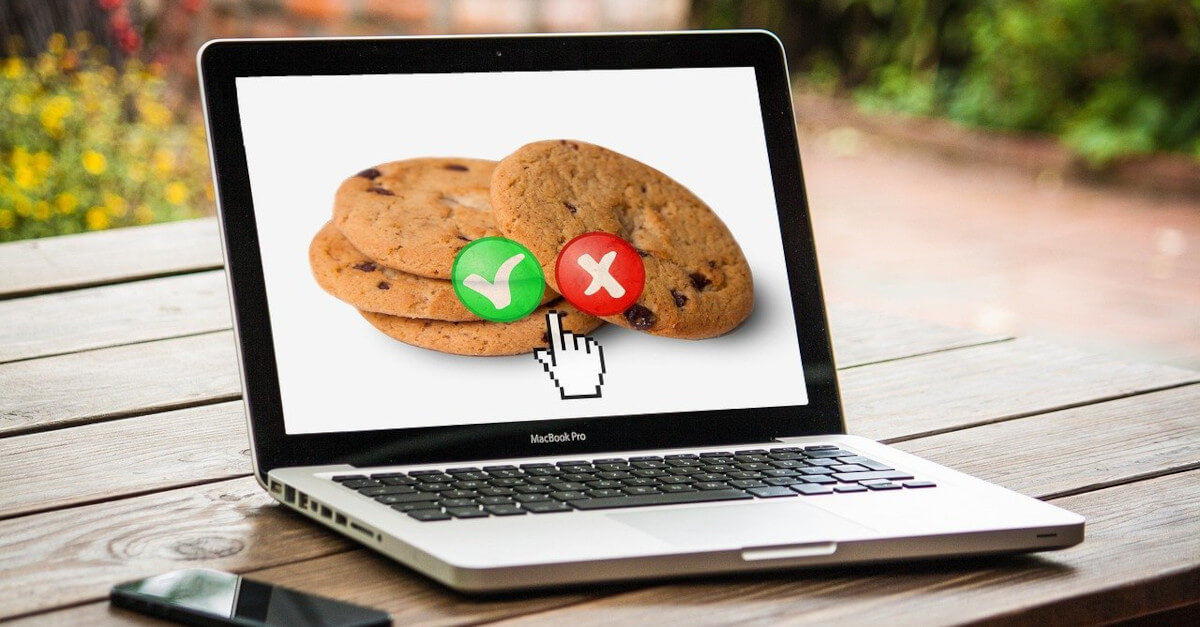 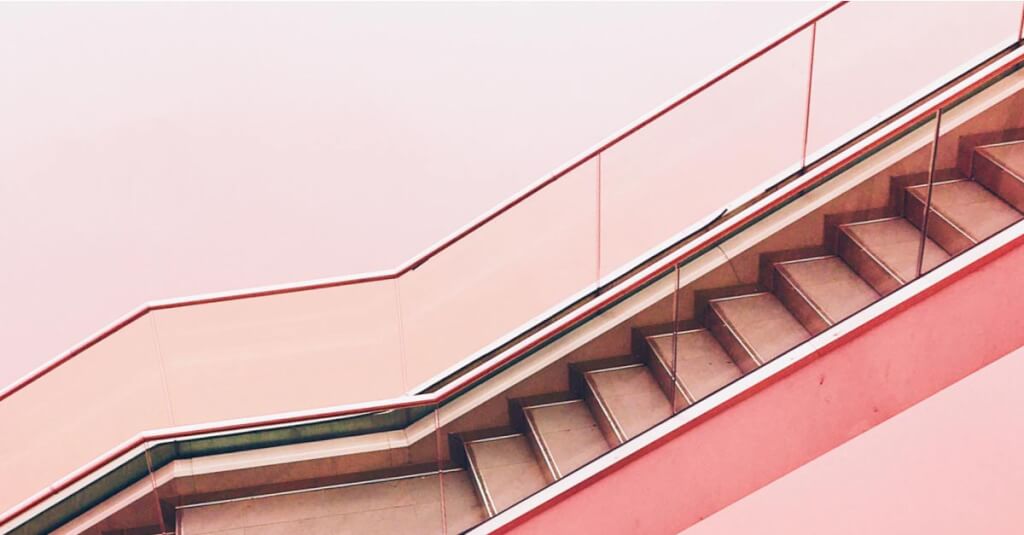 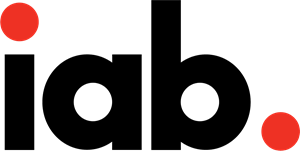 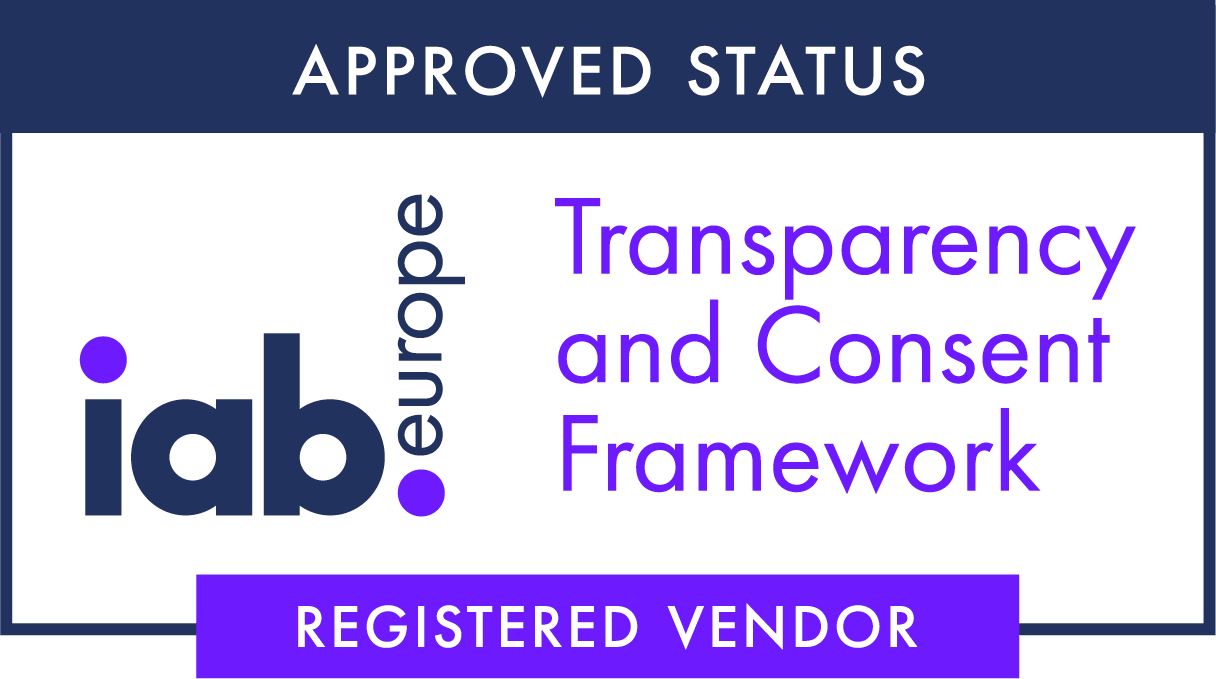 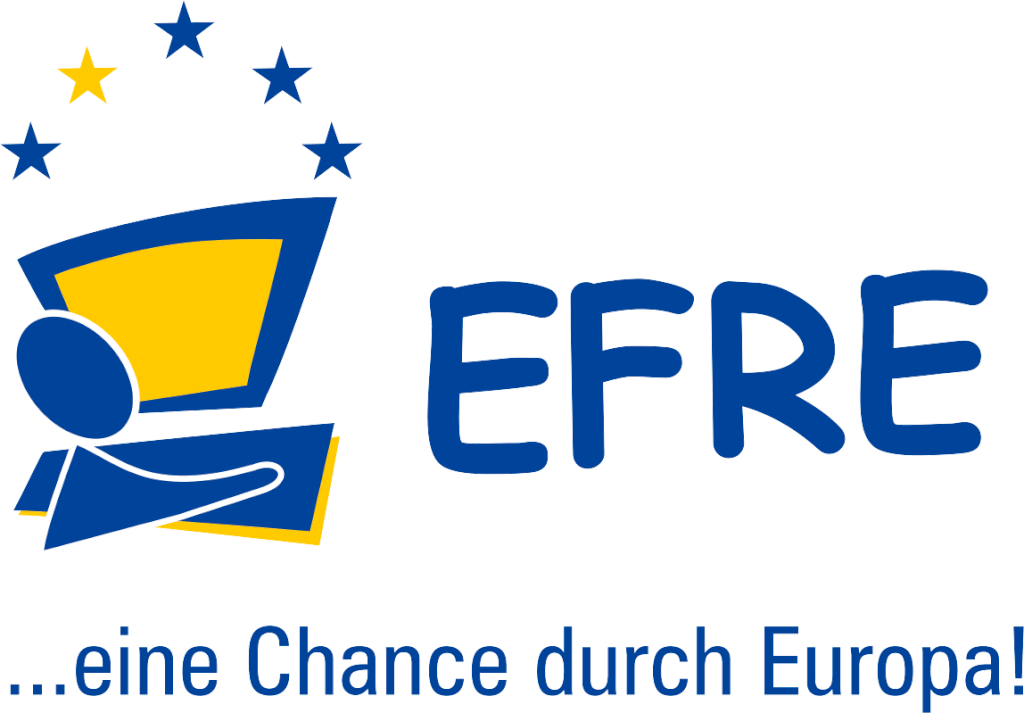